The London Broil is a strange cut of beef. It’s not quite a steak, but not really a roast, it lives somewhere in no-meats-land just waiting for the right grill master to show his dinner guests what this overlooked meat can do.

Bonus: London Broil’s go on sale pretty often so they can be a great bargain for a great cut of meat (if you know how to work it right). 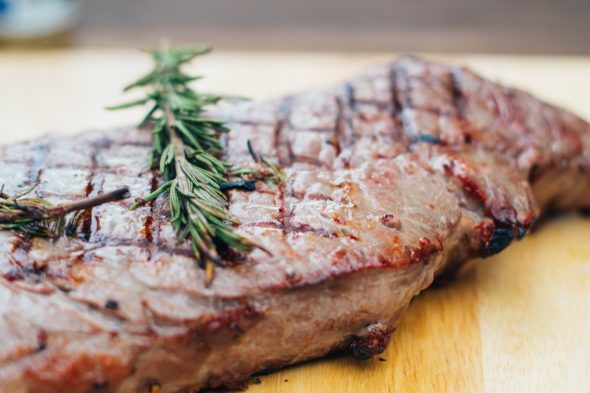 We’re going to be grilling our London Broil, but if you don’t have a grill, there are two options for you:

This is the Char-Griller. At the time of this writing Amazon has it for like $100 with free shipping. It’s a charcoal grill, which means you always get the best flavor; and for a hundred bucks it’s a pretty good deal.

This is a non-stick enamel cast iron grill pan. At the time that I’m writing this it’s available on Amazon for $23 (prime). These are really great to have for those rainy days when you don’t want to be outside, but you still want some gnarly grill marks on your meat. Also nice for urban dwellers who don’t have a place for a grill. 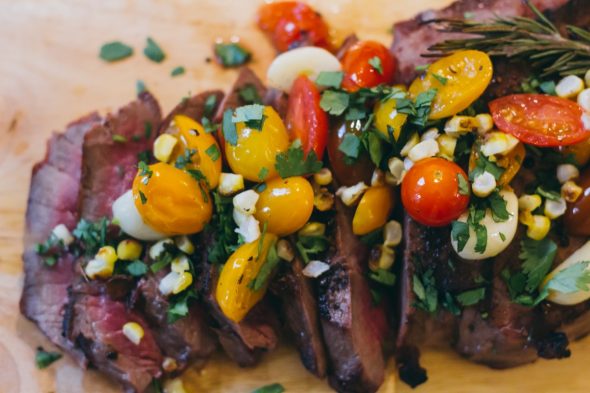 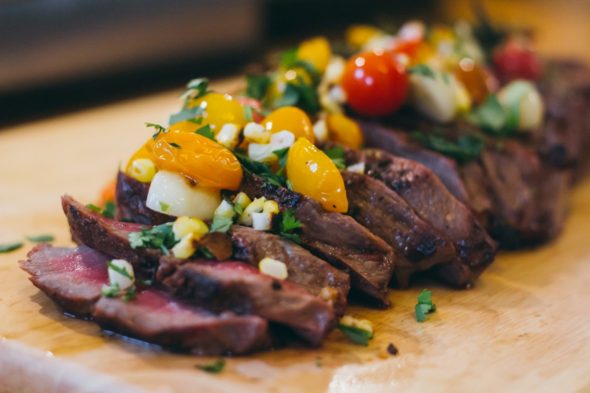 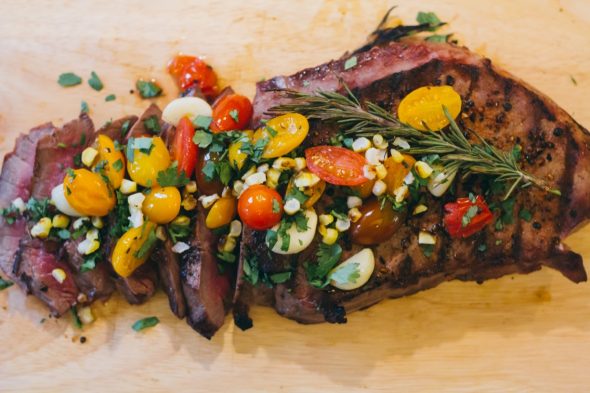 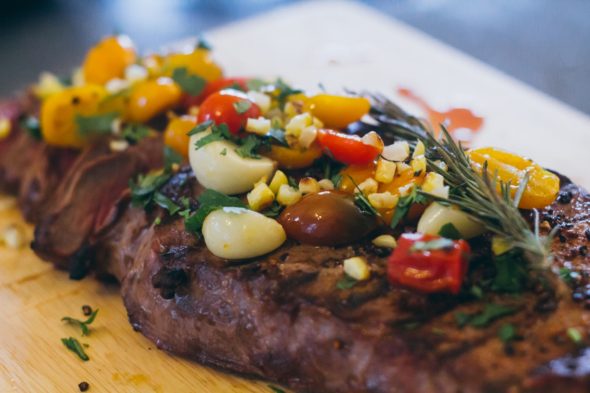 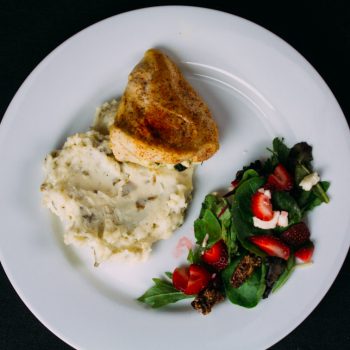 Inviting some people or maybe someone special over for dinner? Consider making this delicious meal; they’ll be impressed with the look and even more so with the taste. This is Bachelor Cooking’s version of a Spinach … 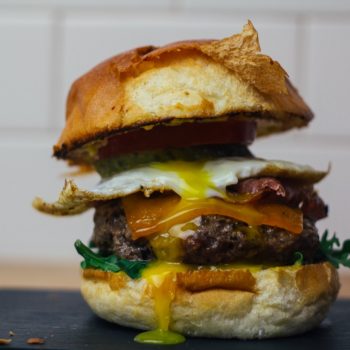 Have you ever stacked a burger so high you couldn’t fit it in your mouth? Yeah, me too. Those are the best burgers. Every once in a while you have the perfect selection of ingredients … 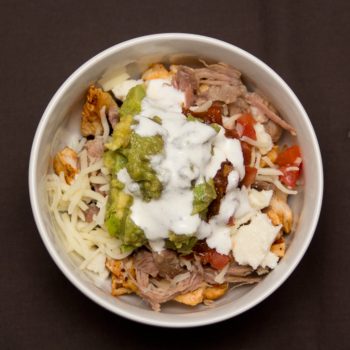 Normally when I’m at a restaurant like Chipotle® I prefer to get a child sized burrito, but I created this recipe for the burrito bowls because I have yet to find a tortilla that can … 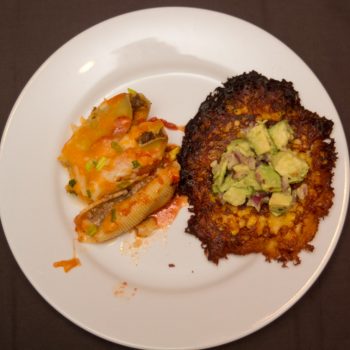 This Bachelor Cooking recipe captures the delicious flavor of a taco and transports it to an entirely new arena using jumbo pasta shells as a vehicle. This meal is fancy enough for a dinner-date in; … 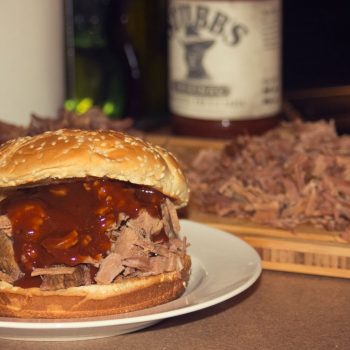 Ever have a hankering for some good ol’ fashion BBQ? Every Bachelor has. Try this easy recipe for some lip-smackin’–finger linkin’ good saucy deliciousness. Prep Time: 5 min         Cook Time: 12-20 …