The Bachelor’s Breakfast Quiche (pronounced “Keesh”) is an excellent mixture of all your breakfast proteins, with a crust of hash-browns. It’s like a grand-slam meal all baked in a pie dish. 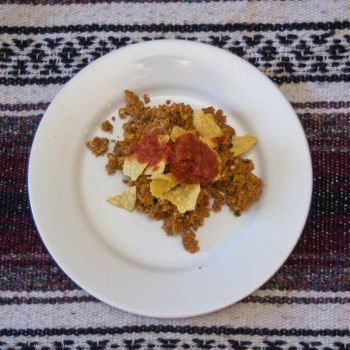 This is Bachelor Cookings’ version of Huevos Rancheros. The inspiration for this recipe came from staring into the fridge one morning after having Mexican food the night before and seeing tupperware containers filled with delicious … 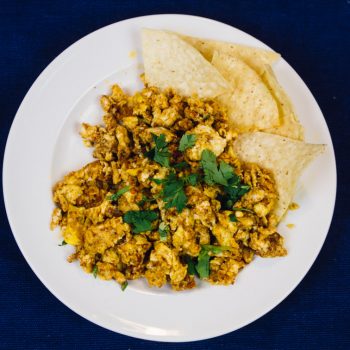 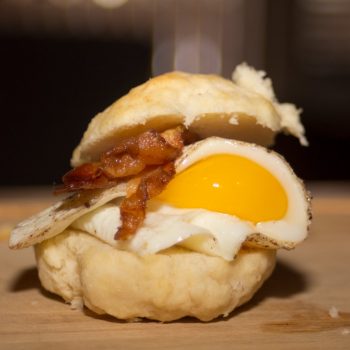 Perhaps it’s the weekend and you’re sleeping in late wanting to wake up and eat a brunch: try cooking this simple meal as a great way to jump start your day. Bachelor Cooking Presents: Egg … 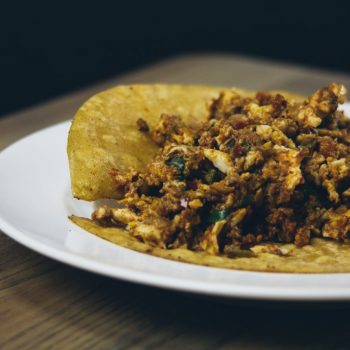 How about a little Mexican-American flair to start the day off right? This recipe is easy enough for a bachelor, and tasty enough to become one of your regular go-to meals. Enjoy making these tasty … 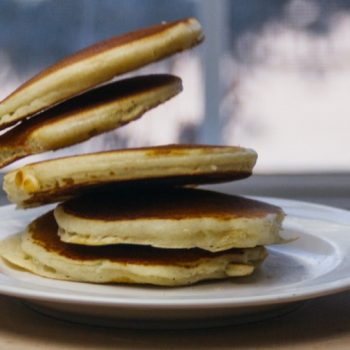 Pancakes are great, but who wants to eat a bunch of empty calories–I prefer to drink my empty calories. That’s why I make “Protein Pancakes”. This can easily be done with a couple of different mixes, …